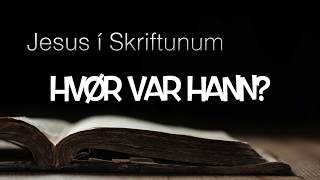 10 things Christianity is NOT

Sometimes we get Christianity mixed up with our own preferences, ideals or passions and miss the radical point of Christian community we find in Scripture. Here’s a quick list of 10 things we often see co-opted with Christianity that are either way off or only provide a small glimpse, but not the whole picture. 10. A Political Party At times, Christianity gets co-opted into a political agenda, but Christianity is never about party politics; instead, Christianity is wrapped up

Excerpt from my doctoral dissertation on the Theology of Music, written at Dallas Theological Seminary 2011. Elements for a Biblical Theology of Music Music is woven through the Bible as a unifying thread that crosses path with creation, fall, redemption, grace and hope. Jeremy Begbie warns that a theology of music cannot be built only on passages about music in the Bible because, “It certainly does not supply anything like a ‘theology of music.’ No verses or passages address